Something is Rotten in Heaven 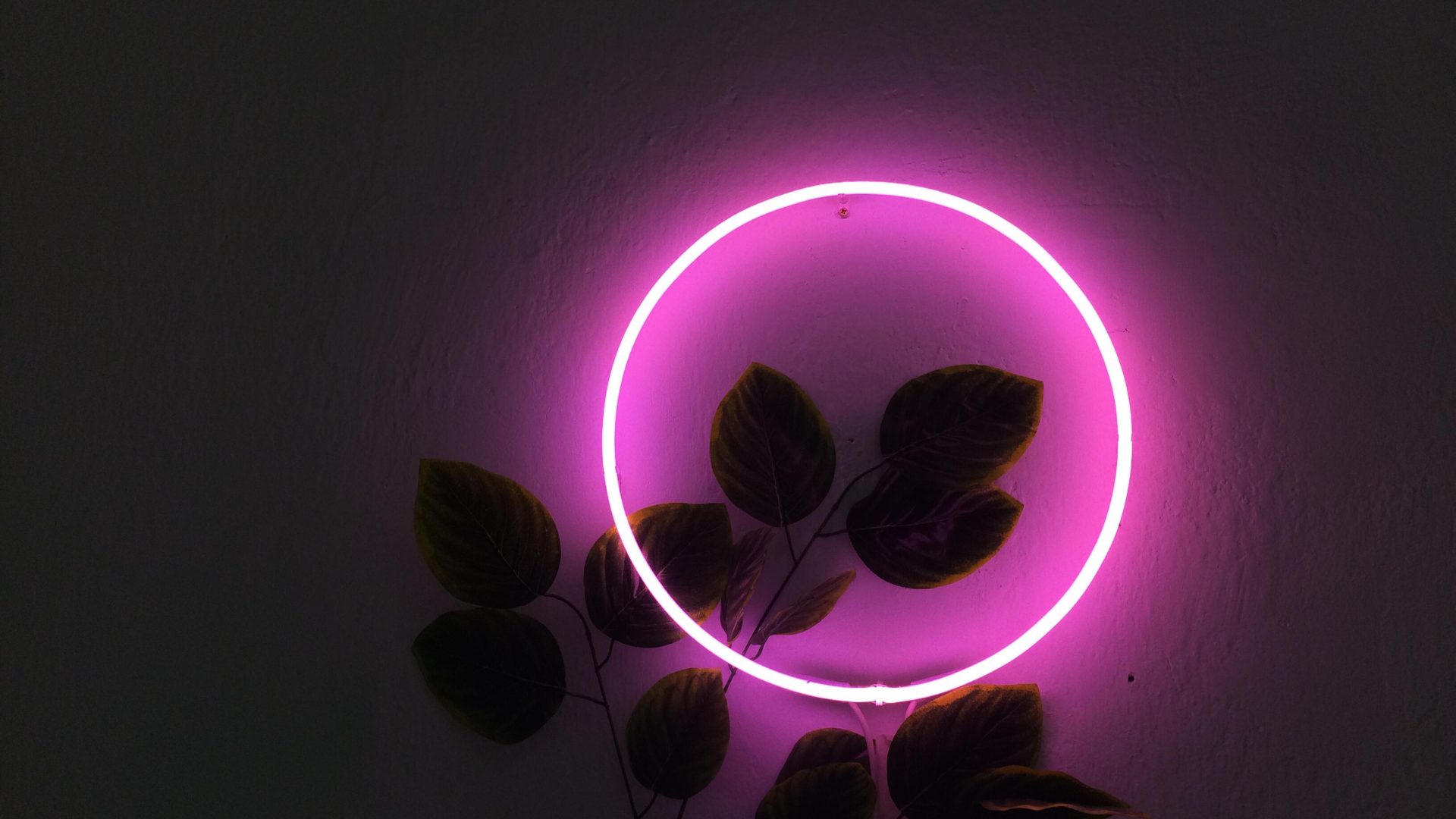 The exhibition “Something is Rotten in Heaven” by Iskra Blagoeva deals with a painfully up-to-date and eternal theme – the theme of violence. The artist continues to test the notions of the woman, to play with alternatives and to provoke the universal, established understanding of the female, and in this case she deals with the less popular and indecent image of the woman – murderer. At the heart are real life stories, ambiguous stories that, like life itself, confuse our own judgments. There we can find women both in the role of the abuser and of the victim. Without sentiment or regret, Iskra Blagoeva turns these documents into a starting point for far more complex issues: how the media and the institutions today present (imagine) the woman; where is the limit of what we can say; what is perceived as normal and what is not; what is the choice one can make; why victims become abusers and when the abusers are the real victims; and where are we in the “play” of violence. This is an exhibition that uses the scandalous and even the horrible to turn to the forgotten role of art to talk about human choice, ethics, saints, and sinners. Re-thinking the century-old cultural tradition of talking about humanity from the male position, the exhibition of Iskra Blagoeva puts the woman in the center – that Eve, who is ultimately culpable of human fall and who, with all her controversy, turns to the present day.