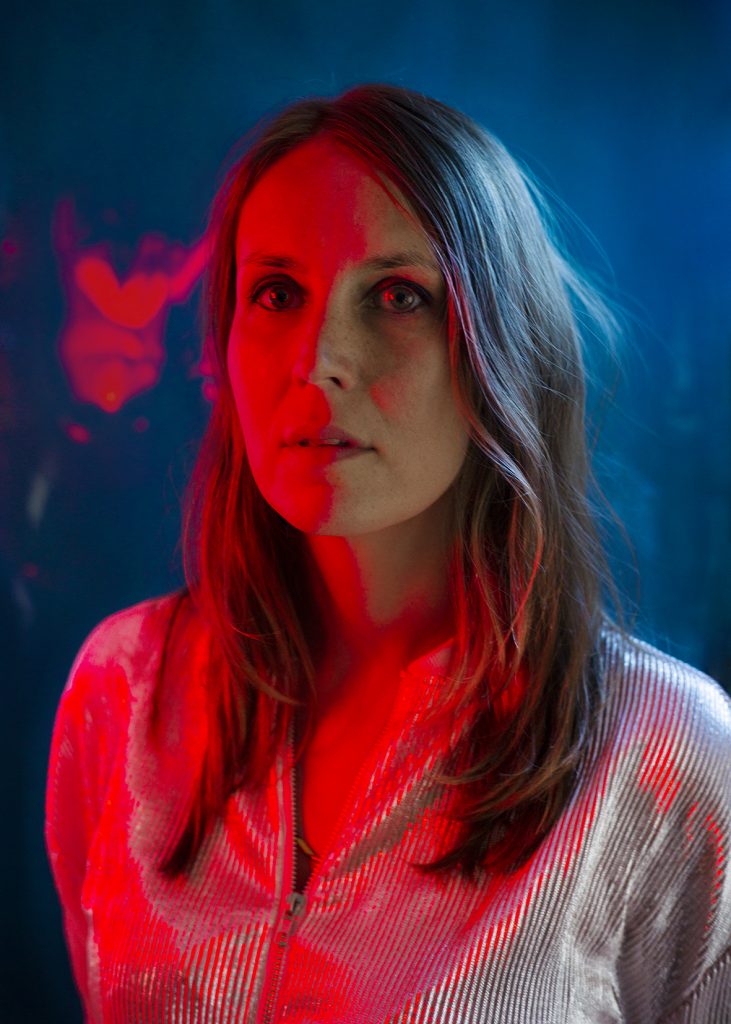 Dagmar Schürrer is an Austrian artist currently based in Berlin. Her artistic focus lies on the moving, digital image. She assembles found footage, digitally generated objects and animations, text, drawings and sound to form intricate video montages, evocative of painting, collage and poetry. She holds a degree in Fine Art from Central Saint Martins College of Art and Design in London, UK. Her work has been exhibited internationally, amongst others at the New Contemporaries at the ICA London, the Impakt Festival in Utrecht, NL, the Moscow Biennale for Young Art and the Transmediale Vorspiel in Berlin. Her videos have been screened at numerous festivals: SUPERNOVA in Denver, the Seattle Film Festival, the Horn Experimental Film Festival in Israel, Tricky Women Festival in Vienna, or the Diagonale Film Festival in Graz. In recent years she received the Goldrausch Scholarship of the Senate of Berlin, and was shortlisted for the Berlin Art Prize and the Tenderpixel Award in London.