“If a tree falls in the forest and no one is there to hear it, does it make a sound?” 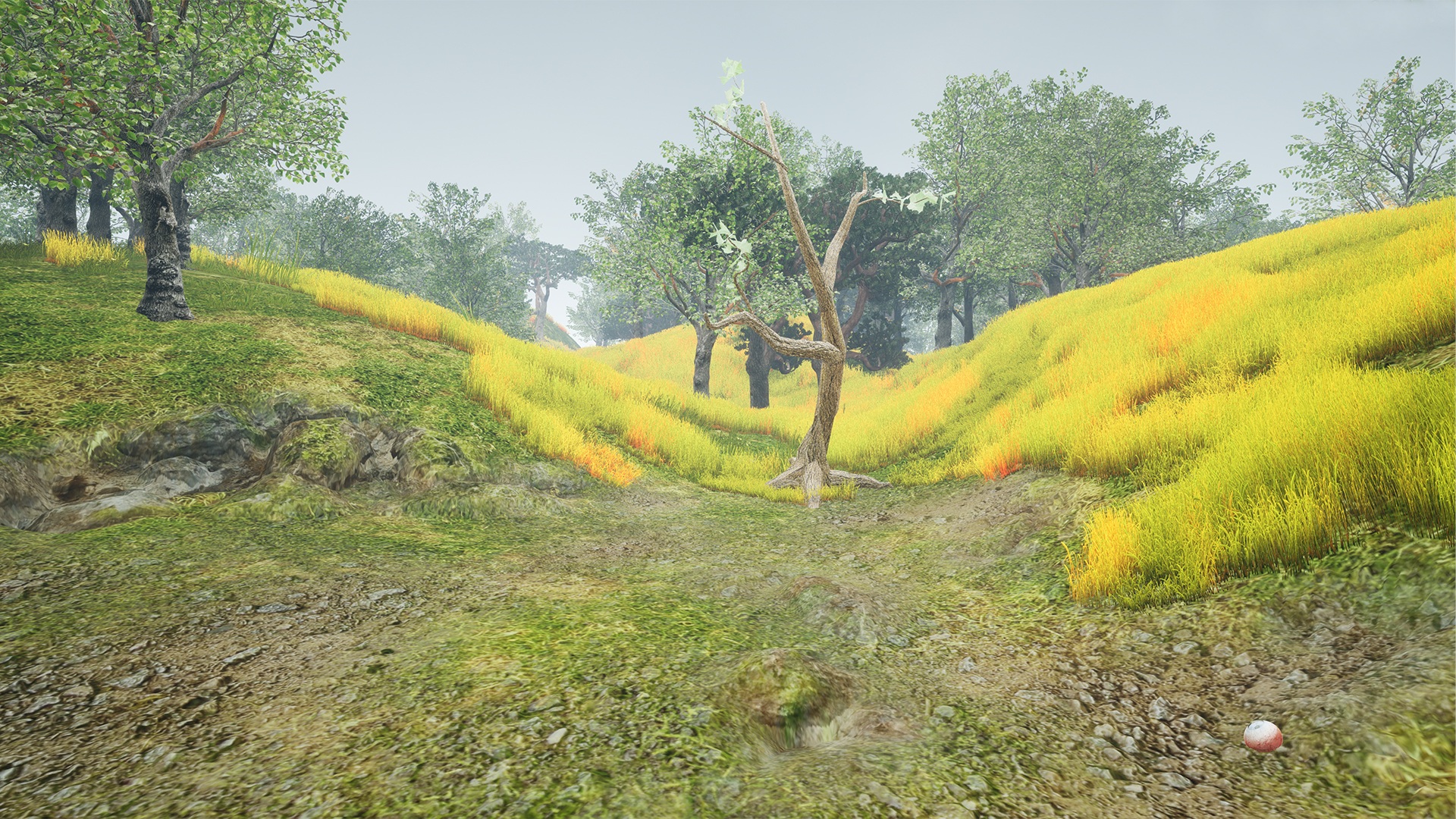 The question in the title is a popular riddle in the history of philosophy, which has appeared on the pages of various publications since George Berkeley asked it in the 18th century. Berkeley developed a theory, which he called ‘immaterialism’. This theory denies the existence of a material substance, claiming that familiar objects are only ideas in the consciousness of the perceiver and cannot exist without being perceived.

According to Berkeley, “to be means to be perceived”.

The question, however, seems to exceed the sum of all possible answers because of its aesthetic qualities. Berkeley’s answer, having one meaning in the 18th century, today refers not only to the world of ideas but also to the world of techno-images. It seems that the modern landscape of techno-images fully follows Berkeley’s logic. Few things in the world escape from the lens of the vision machines, which are becoming more and more powerful, ever more invisible and more and more tireless in the obsession with registering everything visible in the world. Nevertheless, are the derivative images an evidence of what was filmed? On the other hand, aren’t they rather projections of the world corresponding to the principles of the techno-scientific programs integrated in the device?

In the 1980s, Vilém Flusser notes with regard to technological images, “Nothing can withstand the centripetal attraction of technical images: no artistic, scientific or political act that does not aim at a technical image, no daily common action that does not wish to be photographed or filmed or videotaped. Everything desires to flow into this eternal memory, and to become eternally reproducible there.”

The fall of a tree in the forest is of course just an example. Trees fall on the screens in the homes in the cities. However, is the reason of the fall the same? Entropy and aging, or change in the voltage in the silicon chip? Does the same tree fall on all screens? Alternatively, are different trees cut according to the same algorithm?

The project of Zhelko Terziev and Krasimir Terziev includes almost entirely new works, created with the thought of the specific space of the water tower, where the angles of the white cube are displaced from the radius and the spiral of constant vertical descent and ascent, and the original functions of a technical facility have retreated to the aesthetic effects of this type of strange architecture that is no longer connected with water but with excitement.