Notes from the Loneliest Whale 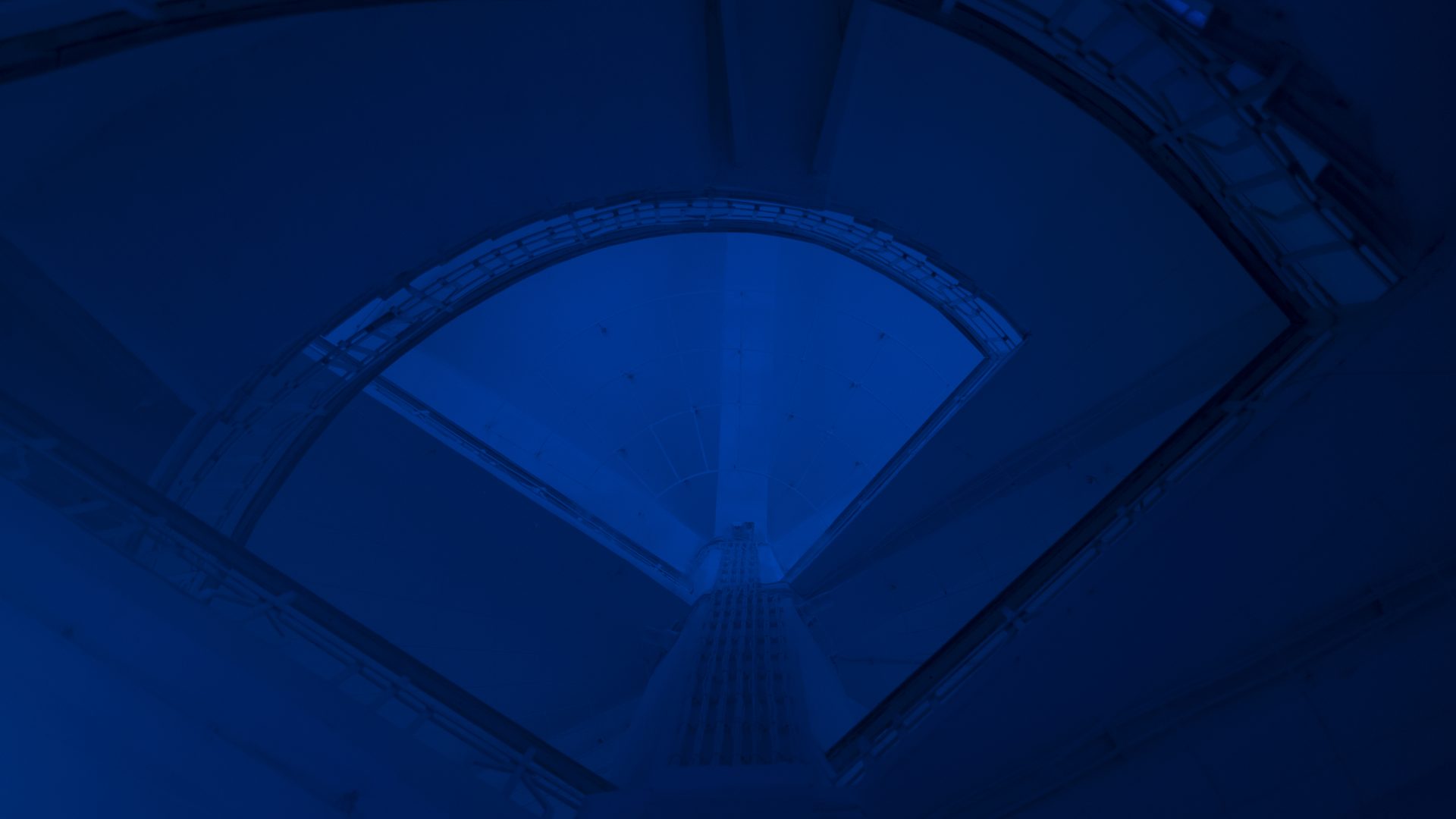 In 1992, a naval station in the Pacific Ocean caught through its underwater hydrophones a strange and unfamiliar voice – what seemed to have been a pattern of the singing of a giant blue or fin whale came at a frequency of 52 Hertz, far out of the known whales’ reach. Coming in one series at a time and with no call overlap, it was clear that the long purrs and modulated moans were indeed produced by a whale. Yet the reasons for its high pitch remained unclear. Following the unique sounds of the 52-Hertz-Whale for more than a decade, scientists and sea biologists came up with different theories in order to explain the strange phenomena, ranging from the assumption that this particular whale was deaf or deformed, to the possibility it was some sort of a mutation between two species of whales that made it so idiosyncratic.

But regardless of the reasons behind the production of the distinctive sounds, the curious detail of all was the fact that throughout the whole period of recording, 12 years altogether, the 52-Hertz-Whale was always alone, and no other whale has ever responded to its calls. Sang in a pitch that other whales could never hear or respond to, the songs of the 52-Hertz-Whale remained unanswered, its calls were echoing in the ocean only to slowly fade into the oblivion. A grim conclusion had to be drawn: the 52-Hertz-Whale must have been the only one of its kind in that large oceanic expanse. Not able to communicate with any other whale, its destiny was to stay alone forever.

The Loneliest Whale in the World is an immersive installation of sound and light which takes over the entire five floors of the Old Water Tower of Sofia and consists of a composition based on the recordings of the 52-Hertz-Whale. The work transforms the space into an abstract, parallel dimension – an isolated container of the ocean – in which the loneliest whale in the world is present. Visitors are invited to follow the sounds and the gradually changing lights as they go up and down the spiral stairs, moving between different layers of water, of temperatures, of pressure levels – listening, absorbing, and spending time with the 52-Hertz-Whale, who hasn’t been able to find any companionship throughout its lifetime.

Itamar Gov (*1989) is an interdisciplinary artist whose practice consists of sculptural and spatial installations, as well as graphic and video works. Addressing the intricate relations between history, ideology and aesthetics, his projects explore various forms of personal, collective and institutional memory. Since 2010 he has been living between Berlin, Paris and Bologna, where he studied cinema, history and literature.

Approaching forgotten micro-histories as a means to shed light on vast socio-political landscapes, the starting point of Gov’s projects is an inquiring scepticism towards cultural traditions, conventions and gestures that are considered self-evident. His works are based on ongoing research and revolve around the intersection of art and politics, highlighting the strong tension between the known and the supposed, and challenging any assumption of clear borders between facts and falsehoods, reality and imagination. Never providing a full and complete picture, he invites viewers to engage with the elements of the works and to become part of an inquisitive process.​A member of the curatorial teams of documenta 14 (Kassel, Athens), Haus der Kulturen der Welt (Berlin) and Fondazione Adolfo Pini (Milan), in 2021 Gov was awarded a residency grant at the Cité Internationale des Arts in Paris.