Video created in conversation with a bot.

„Anxiety is not newly created in repression; it is reproduced as an affective state in accordance with an already existing mnemic image. If we go further and enquire into the origin of that anxiety – and of affects in general – we shall be leaving the realm of pure psychology and entering the borderland of physiology. Affective states have become incorporated in the mind as precipitates of primaeval traumatic experiences, and when a similar situation occurs they are revived like mnemic symbols. I do not think I have been wrong in likening them to the more recent and individually acquired hysterical attack and in regarding them as its normal prototypes. In man and the higher animals it would seem that the act of birth, as the individual’s first experience of anxiety, has given the affect of anxiety certain characteristic forms of expression. But, while acknowledging this connection, we must not lay undue stress on it nor overlook the fact that biological necessity demands that a situation of danger should have an affective symbol, so that a symbol of this kind would have to be created in any case. Moreover, I do not think that we are justified in assuming that whenever there is an outbreak of anxiety something like a reproduction of the situation of birth goes on in the mind. It is not even certain whether hysterical attacks, though they were originally traumatic reproductions of this sort, retain that character permanently.” 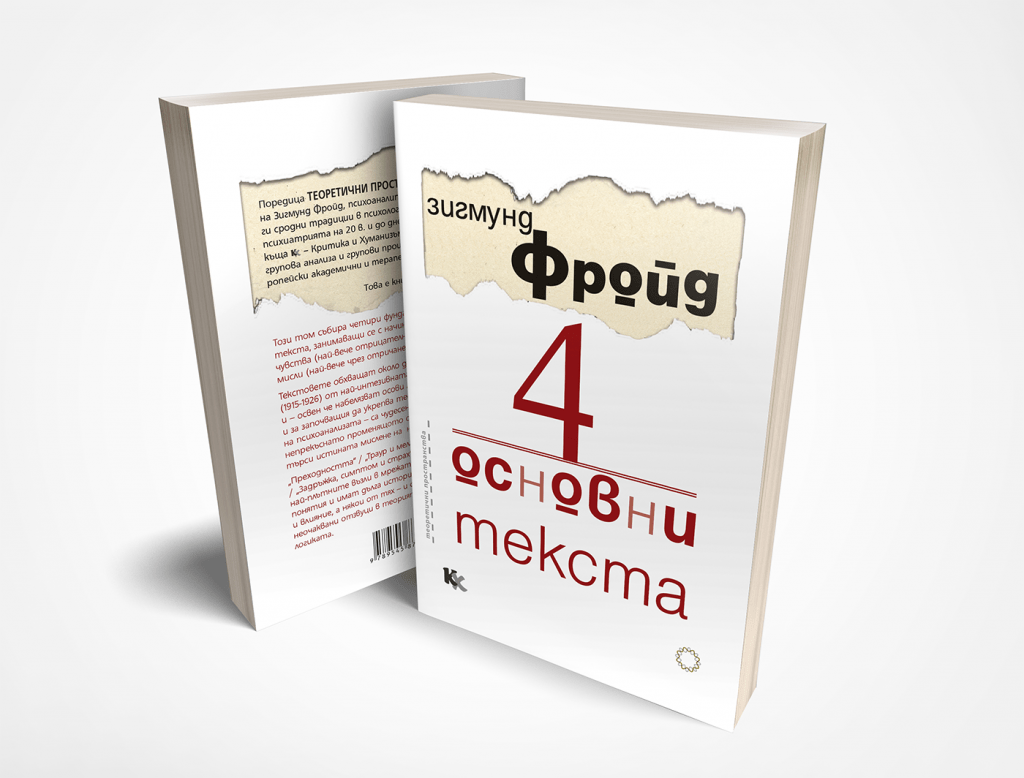 In recent years, psychologists have begun exploring the existence of traumatic transmission, not only through the passing on of stories through affective or unconscious cues from parent to child, but also vis-a-vis the imprint that these events have on DNA, through complex post-traumatic stress disorder mechanisms. Through epigenetic, trauma mutates genres, affecting the lives of families across generations. That which was felt by one individual at one time, is not static or self-contained, rather it passes on generationally, physically.

The conditions of trans generational trauma also occurs collectively, amongst generations within a larger community or population, causing a cultural trauma that reverberates outward into society. When entire groups of people suffer from a large-scale emotional or psychological trauma, the loss of identity and cultural impact continues to affect their descendants, mutating the genes to bare signs of suffering that are felt within their lives. Through mutation, history is felt physically and emotionally, entering the psyches of generations to come.

My works focuses on both internal and external residues of that processes. It looks for  clues and traces the past create a coherent portrait of the present, incorporating performative and visual art practice.

An inquiry into the conditions of mass hysteria, psychoses, hypnoses and the rise of a far right brings us to our current era of Late Capitalism – a world of sensory overload, stimulations, electro magnetic pressure, technological developments, scientific breakthroughs, and gene modifi- cation. The present state of the political imaginary fosters a form of viral politics within society, one where the mechanisms of neoliberalism operate as an apparatus of mutation. It is a viral process that mutates and conceals itself by appropriating the projects and identities of radical politics, bringing them into the fold of capitalist hegemony – enveloping that which attempts to resist it through absorption, transformation, and regurgitation. Like a virus, which infects a host cell, causing it to regenerate as itself, killing that which fights against it, capitalism has a particular power, one that has continued to mutate itself to survive within changing political landscapes.

The forces of de-democratisation produced at the intersection of neoliberal and neoconservative rationalities have hijacked the meaning of democracy in order to sanction concentrated power between corporate and governing elites, imperial statism and destroy the foundation of democracy in the cultivation of people’s needs, desires, and orientation toward power and powerlessness. How do these conditions cause the left’s protest against these rationalities end up with the reiteration of their effects? Is it possible to reanalyse these effects through historical and inherited mutations?

Ideas about immortality have forged a distance and created a feeling of disconnection from ourselves–from our psyche. The distance that is prescribed here, is not only through the way we position ourselves in the world, but also in how we perceive it.

Etymologically, the word ‘psychic’ is derived from the Greek work psychikos, meaning of the ‘mind,’ or ‘mental.’ It refers in part to the human mind or psyche, for example, ‘psychic turmoil.’ Psychikos also means ‘soul.’ In Greek mythology, the goddess Psyche was the deification of the human soul. Derived from the Greek, the Latin word psȳchē means literally, ‘breath,’ and its derivative psȳ́chein, meaning to breath or to blow, and hence to live.

By alluding to the mind, or the mental, while simultaneously rooting itself in the body, the psychic is a convergence of language and life, of disease and delusion, of mutation–both physical and linguistic. I am fascinated by the psychic, by our minds, how thinking develops and/or mutates according to different conditions of living. Language appears as a mutating device that constantly looks for new means to express the “new”, the “in-described”, the mutated – occurring both on physical and mental plane.

“Culture” becoming a product in its own right!

Voin de Voin was born in 1978. He lives and works in Sofia. He holds an MA from DasArts, Amsterdam, and diploma from Gerrit Rietveld Academy, Amsterdam, Goldsmith College,School for New Dance Development, London, EICAR –International School for film and cinema of Paris.

Since July 2016 he is running an independent art space Æther Sofia. Since 2018 together with the Marie Civikov are working on a platform for exchange under the umbrella Æther Haga in the Netherlands.

He is the initiator of Sofia Art Week SAW, since 2017, at its first edition together with Viktoria Draganova and Swimming pool projects.

Currently Voin is a fellow at Solitude Akademie Stuttgart.

Æther Sofia began a partnership with Solitude Academy in 2020 , establishing a fellowship program for artists between Germany and Bulgaria together with Swimming pool and Radar Sofia.

Voin de Voin is represented by Sariev Contemporary since 2011.

He is also a freelancer curator.