„The territory is first of all the critical distance between two beings of the same species: Mark your distance. What is mine is first of all my distance; I possess only distances. Don’t anybody touch me, I growl if anyone enters my territory, I put up placards. Critical distance is a relation based on mat­ters of expression. It is a question of keeping at a distance the forces of chaos knocking at the door. (…) There is a whole art of poses, postures, silhouettes, steps, and voices. Two schizophrenics converse or stroll according to laws of boundary and terri­tory that may escape us. How very important it is, when chaos threatens, to draw an inflatable, portable territory. If need be, I’ll put my territory on my own body, I’ll territorialize my body: the house of the tortoise, the hermit­age of the crab, but also tattoos that make the body a territory. Critical dis­tance is not a meter, it is a rhythm. But the rhythm, precisely, is caught up in a becoming that sweeps up the distances between characters, making them rhythmic characters that are themselves more or less distant, more or less combinable (intervals).”

a quote from A Thousand Plateaus, Gilles Deleuze and felix Guatt 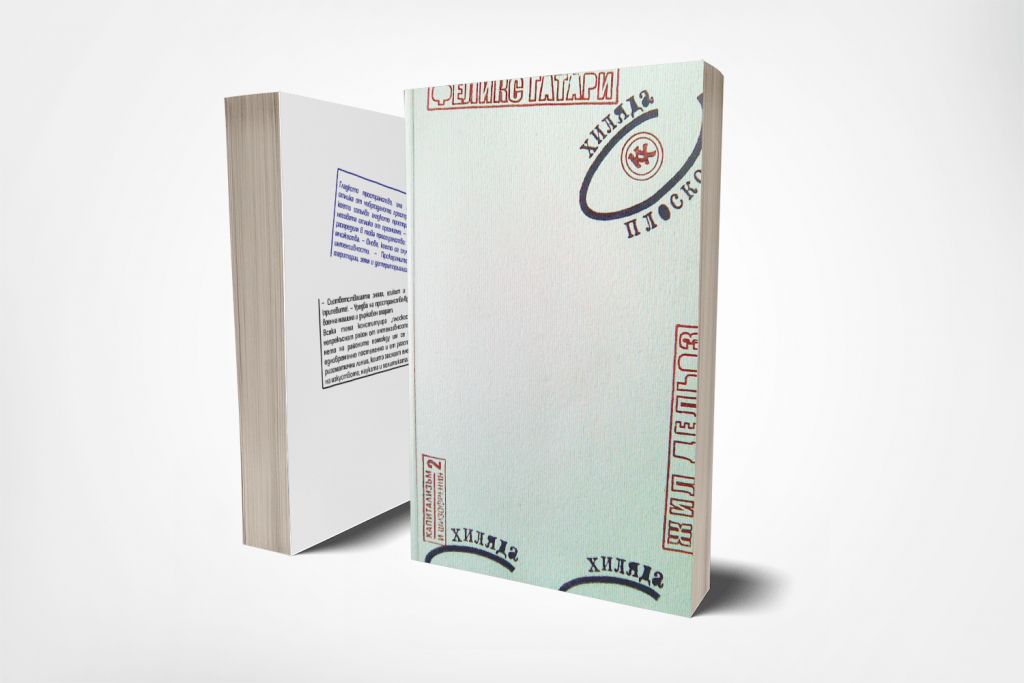 As an Istanbul based artist who collaborates with the historiography, politics and spatial dynamics, Gonul Nuhoglu  work for the past twenty years has created a dialogue about issues that affect socio-political strategies of the Eastern Mediterranean and Middle Eastern territories.

My art has no certainties, it has intentions not methodologies. Each solo exhibition consists of works often in a range of different media grouped around the specific themes and meanings. Often times these themes are combined into installations. I use variety of materials and processes in each exhibition. Although there may not always be material similarities between the different exhibitions they are linked through the subject matter. The subject matter of each work determines the materials and forms of the work.

I have produced site-specific installations that examine and deconstruct the relationships between spaces and the ideas and identities that represent them.

Gonul about the video, presented in #Stateofexception:

Native Americans have a 200-year-old prophecy: According to the prophecy of an old Cree woman named Eyes of Fire; the day would come, all the resources of the world would be destroyed; the seas would darken, the streams would be poisoned, the deer would fall and die. Just before it was too late, the Indians would regain their souls and teach the white man to respect the world. Those who gathered around him would be “Rainbow Warriors”…  Like the prophecy of the old Cree woman, the earth is fighting for a real life today. All of us should be act as a rainbow warrior for the future of the earth.

Gonul Nuhoglu was born in 1961 in Istanbul. She graduated 1983 from the Department of Management at Boğaziçi University; 1998 from Marmara University, Department of English. She has been working as an executive manager 1996 – 2018 Painting and Scupture Museums Association ,RHMD,Vice Peredisent,1999 – İstanbul Art Foundation,Founder member, 2002 – 2003 Istanbul Plastic Arts Association,General Secretary 2011 -2018 – İstanbul Art Foundation, President.