“The question I would like to pose is not ‘Why are we repressed?’ but rather ‘Why do we say, with so much passion and so much resentment against our most recent past, against our present, and against ourselves, that we are repressed?’.”

from: Michel Foucault, Will of Power, vol. 1 of The History of Sexuality 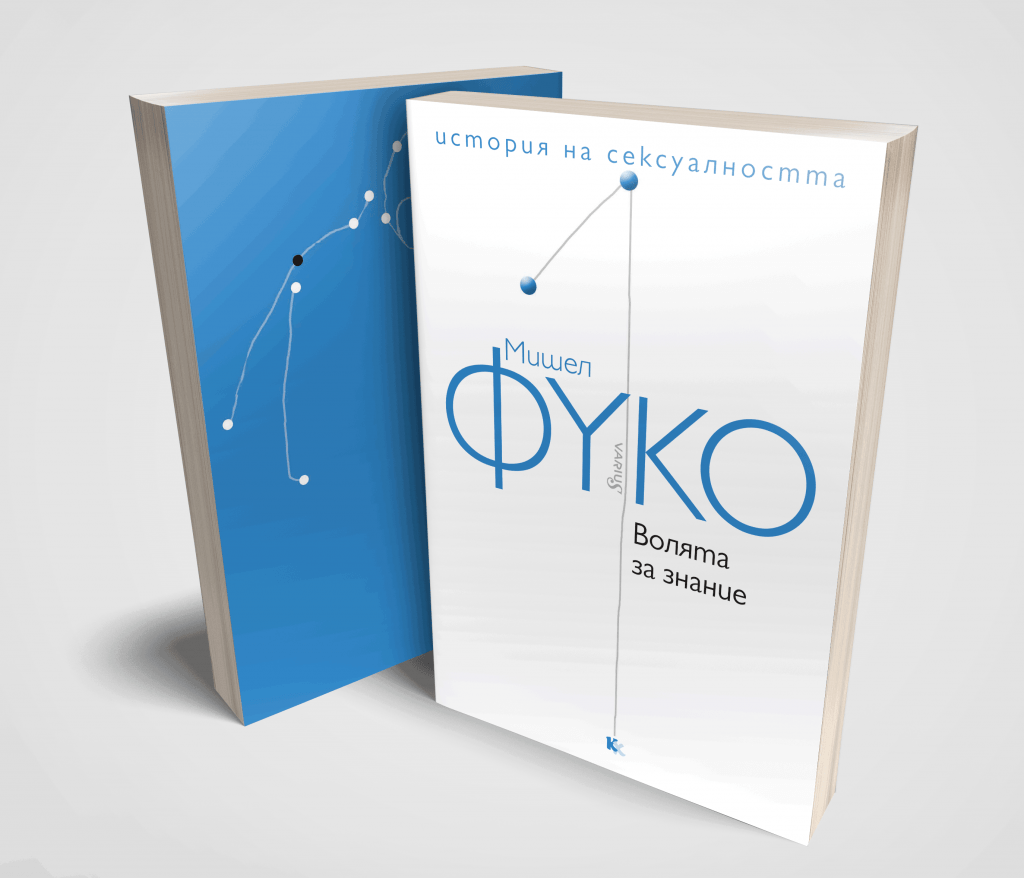 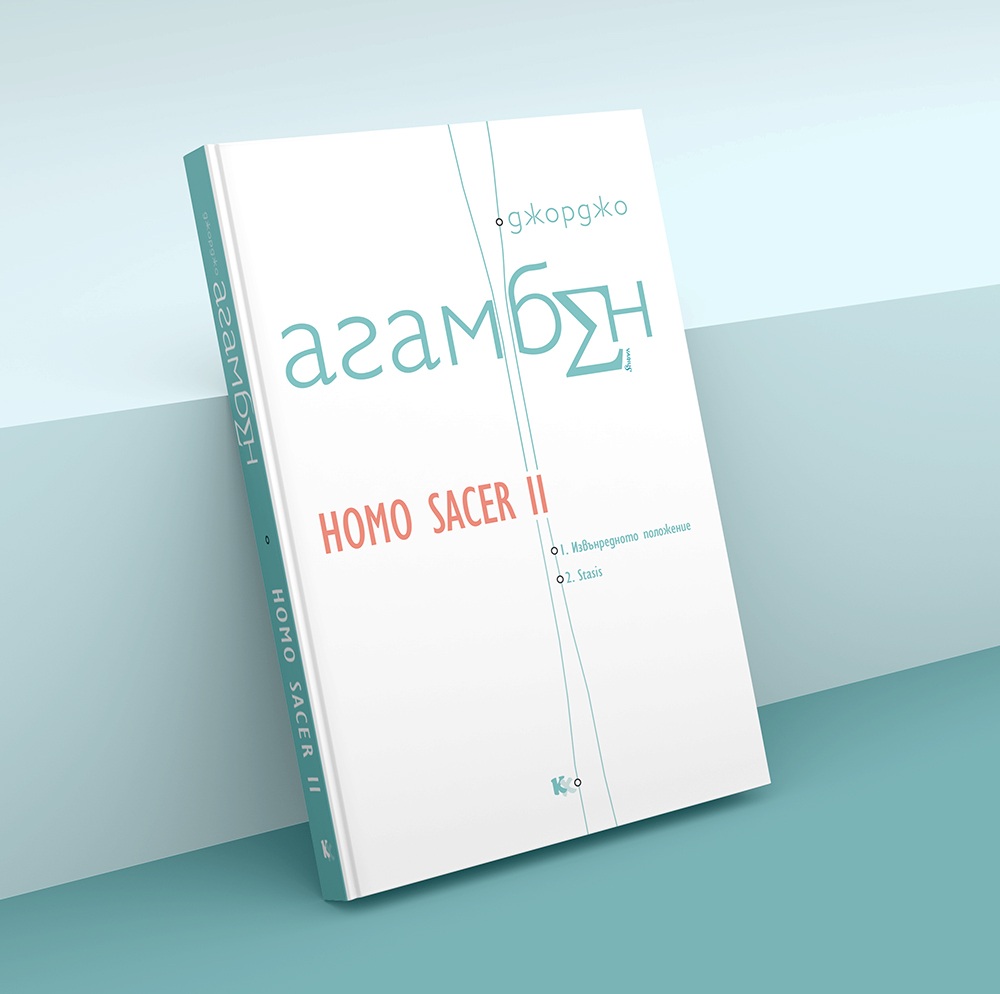 „One day humanity will play with law just as children play with disused objects, not in order to restore them to their canonical use but to free them from it for good… And this studious play is the passage that allows us to arrive at that justice that one of Benjamin’s posthumous fragments defines as a state of the world in which the world appears as a good that absolutely cannot be appropriated or made juridical.”

” My work primarily concerns humanistic questions in a surrealistic setting in which ‘normal’ figuration alternates with abstract components in almost overexposed bright colours.

A subject that’s always more or less present in my work is the unknown of death. During my childhood sometimes I had anxiety dreams about death. These were abstract dreams of dark coloured wires floating towards me through space. They occurred when I was lying in my bed or on the couch with a feverish flu. With my eyes open I saw them approaching me. At first the wires were straight and even but soon they became entangled, became heavier and pressed their suffocating weight on my blanket.

These knots of wires often are visible in my work. They don’t as much symbolize a fear of death, but more the inevitability and mystery death brings. What, if anything, remains of our spiritual being when we are physically not here anymore? And if so, is it possible for us, people who love each other, to meet somewhere? On the other hand, more concrete subjects concerning our current western society also interest I find it interesting to combine the two worlds, the physical and the metaphysical. My intention is to convert the personal and the private as closely as possible in my work in a visual language that makes outsiders curious and permits them to enter a world they do not know. My goal is neither identification nor recognition; it’s rather about rapprochement through wonder.

In relation to this, since 2016, my work is more specifically based on a long-term and above all intuitive research within my family history, which takes place for the greater part in Bulgaria and Indonesia, or “the Dutch East Indies” during the Dutch occupation.

Practically since the start of this process, alongside my individual work, a long-lasting collaboration has emerged with visual artist Voin de Voin. Our ancestors, his greatgrandmother and my grandfather, who both actively stood up against (emerging) fascism starting from Bulgaria in the 1920’s, was the foundation of our first collaboration. This resulted in an ongoing project, so far consisting of a series of installations and performances under the umbrella title “The Revolution will not die with Us”.“

Marie Civikov (NL 1979) graduated from the Willem de Kooning Academy Rotterdam in 2002 in the direction of autonomous visual art. Civikov’s work includes paintings and, more recently, installations, videos and performances. Since 2017, in addition to her individual practice, she has been working with Voin de Voin, with whom she also runs Æther Haga, an independent art space in The Hague, related to Æther Sofia (run by Voin de Voin). Her work has been shown a.o. at TENT Rotterdam, De Kunsthal Rotterdam, Galerie Nouvelles Images The Hague, The Royal Palace Amsterdam, The Triennial for Graphic Arts in Novosibirsk, Kunstgebäude Stuttgart, Sofia City Art Gallery. Civikov has been awarded The Royal Award for Modern Painting (2011) and the Buning Brongers Award (2004). Her work is generously supported by Stroom The Hague and The Mondriaan Fund Amsterdam (2016-2020).